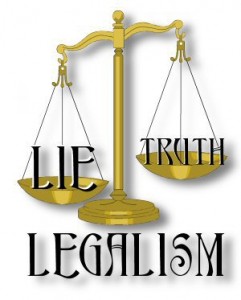 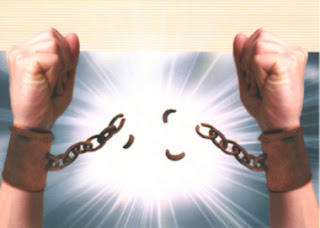 Liberty gives us freedom to love our enemies, bless them that curse, do good to them that hate, pray for them that despitefully use and persecute us. Liberty is not an opportunity for less, but rather more, out of a heart and motive of love. In other words, liberty is the ingredient that allows you to “Live the Difference.”
Posted by Peter Guenther at 11:02 PM 2 comments: